For a long time the press and the web -Social network included- have advanced hypothesis on hypothetical danger that wireless Wi-Fi networks could represent to humans, due to exposure of the body to electromagnetic fields (irreversible brain damage, birth defects, miscarriages, cancer). As usual on the web (very often to obtain more clicks), were used sensationalist headlines and not scientific arguments.

The Wi-Fi technology is among the most widely used to interconnect devices of different types: computers, tablets, smartphones, e-book readers, printers, smart TV and much more. The Wi-Fi networks exploiting frequencies of the order of GHz, and more precisely: 2.45 GHz (IEEE 802.11b and 802.11g) and 5GHz (IEEE 802.11a).

What causes the penetration of the electromagnetic field within the body?

The studies carried out so far have shown that the only detectable effect is the increase of the body temperature of the area exposed to the signal. This increase, however, is offset by the physiological mechanisms of thermal self, just like when you sweat doing sports.
Electromagnetic field values very high could exceed regulatory mechanisms (attainment of the threshold value), causing damage. But is not the case of Wi-Fi devices that use emissions so low as not to cause even a slight increase in body temperature.

The opinion of ICNIRP

ICNIRP (International Commission on Non-Ionizing Radiation Protection) -as you can read in a note from the Elettra 2000 Consortium , whose mission is to support institutions and administrations in the construction of the report and communication with citizens, bound the management of problems connected with the development of telecommunications networks – for years is carrying out a critical review of the scientific literature, produced by both groups related to the Framework Programmes of the EU, both by independent groups, paying attention to the considerations that emerged about the Wi-Fi equipment. Its position regarding the effects that the Wi-Fi technology would have on the human body are expressed in the “Statement on the Guidelines for limiting exposure tot ime-varying electric, magnetic and electromagnetic fields (up to 300 GHz)”.

In this important document, the scientists say that the epidemiological data on the possible effects of chronic exposure to whole body to radiofrequency electromagnetic fields emitted by devices away from the body (base stations, access points, Wi-Fi) are insignificant and do not reveal any effect health arising from this type of exposure.

“So many fake articles cite studies that have not been scientifically proven.” Explain at Close-Up Engineering prof. Antonio Capone, Department of Electronics and Information of the Politecnico di Milano. “As regards the exposure to electromagnetic fields, it is not any detectable effect on the human body except the temperature rise. But it comes to exposure to high fields such as those produced by mobile phones. But even in this case it should be taken into account that we talk about power levels of 1 Watt for mobile phones and a few tens of Watts for mobile radio towers (consider that in Italy the limits are lower than the international average).

Added to this is also that Wi-Fi is a technology that emits only when there is transmission (such as downloading a file). One factor to consider is that the amount of absorbed waves depends on the distance from the source. In fact, the field is attenuated with a quadratic law, so you have to get away from a couple of meters from the source to have a reduction of the levels of exposure. is exactly the reason why our parents told us to keep us at least 2-3 meters from the old CRT TV “.

Recently have arisen doubts as to the installation of Wi-Fi systems in primary schools. But even in this case, the exposure limits are very low and access points are always positioned at a great distance (below the ceiling, a few feet in height).

In conclusion, it is a low cost technology, which has no reason to be attacked, and for which there is and there should be no concern. 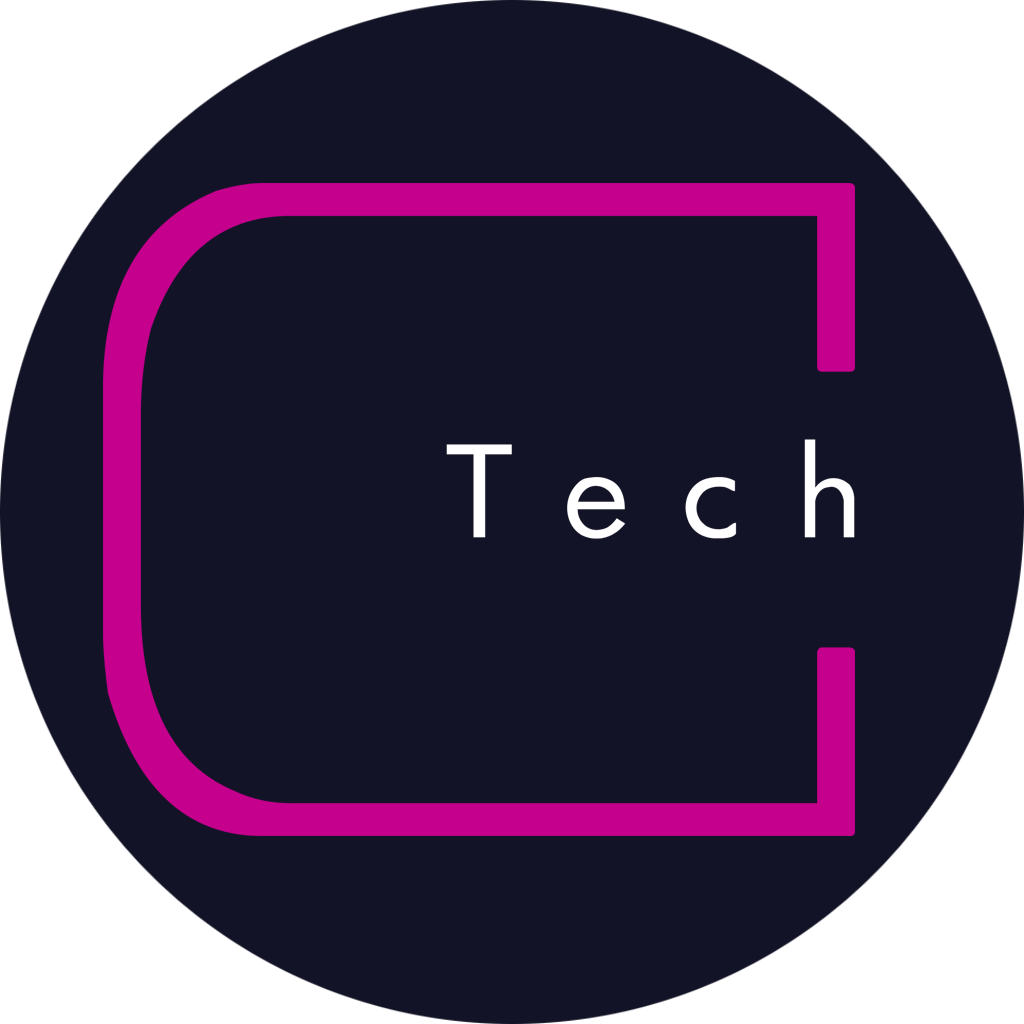